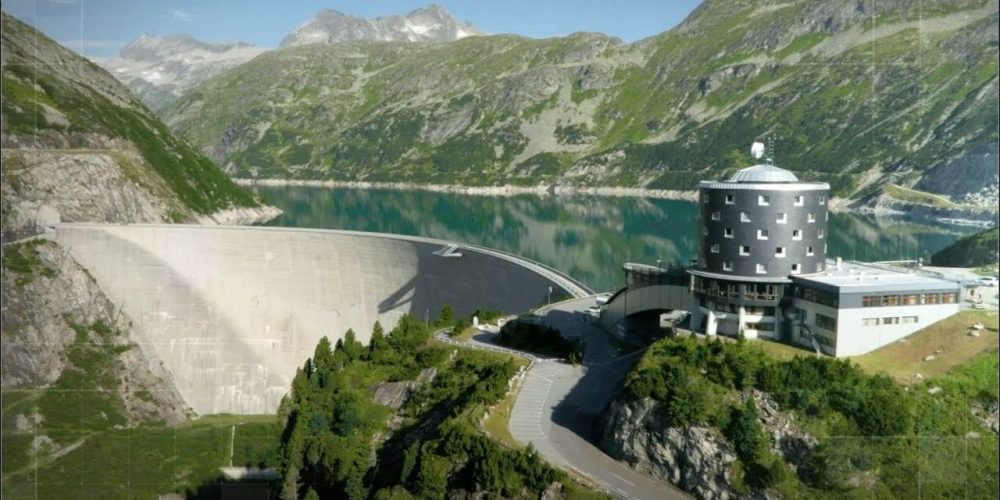 Our last major project took place in an unusual place – in Tyrol. The site of the project was the Malta pumped-peak power plant installed in the Kölnbrein, on Lake Speicher Kölnbrein. Not only are the landscapes unheard of, the plant design is also remarkable. 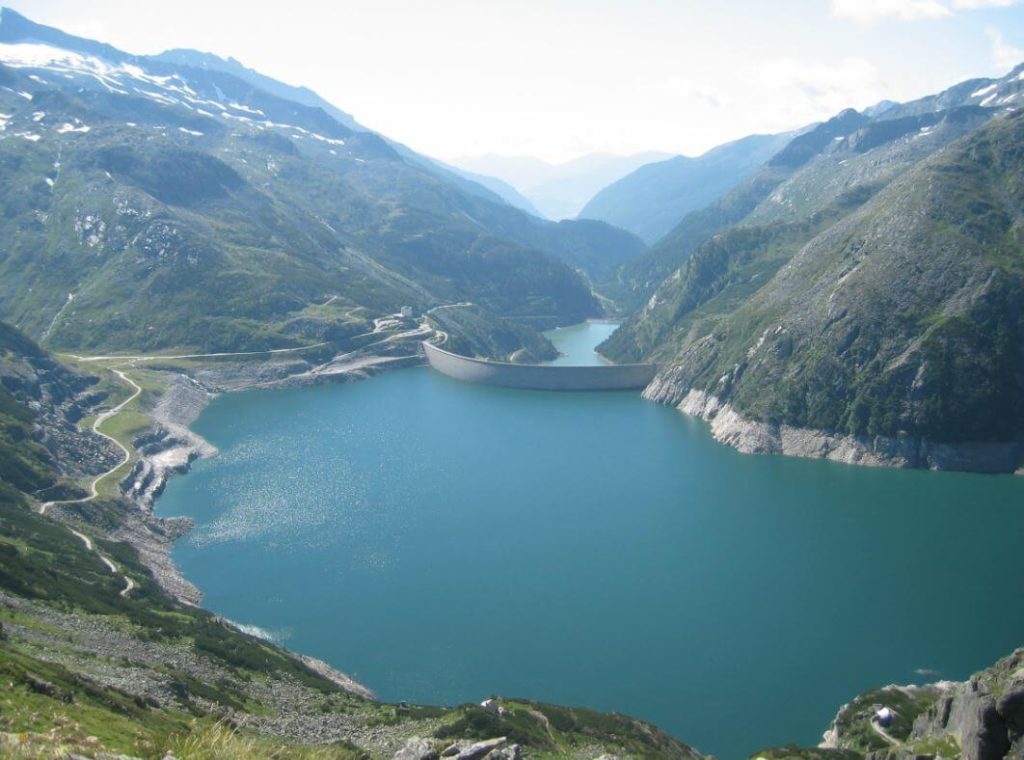 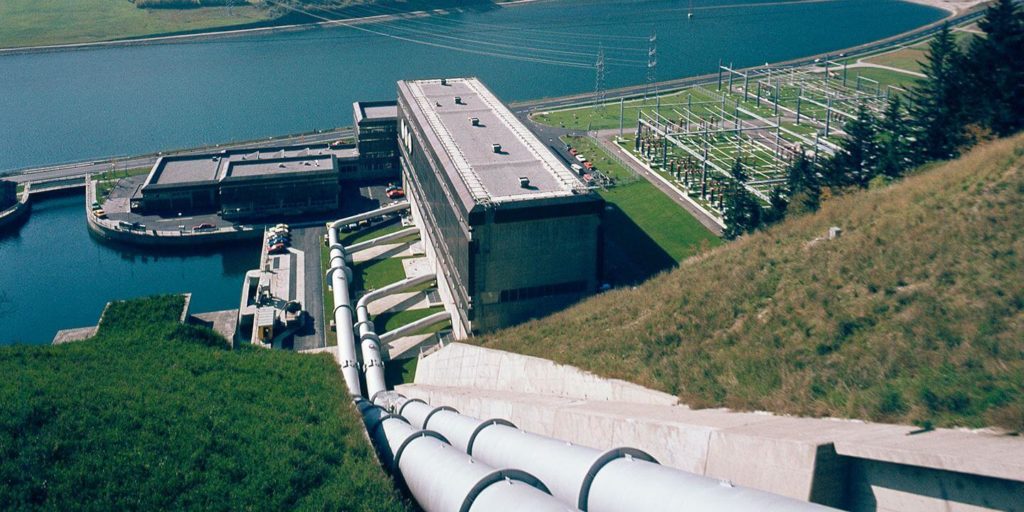 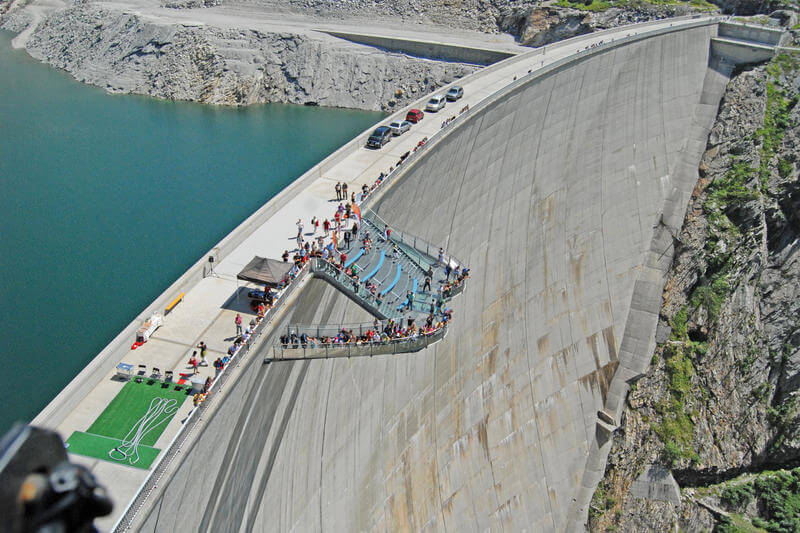 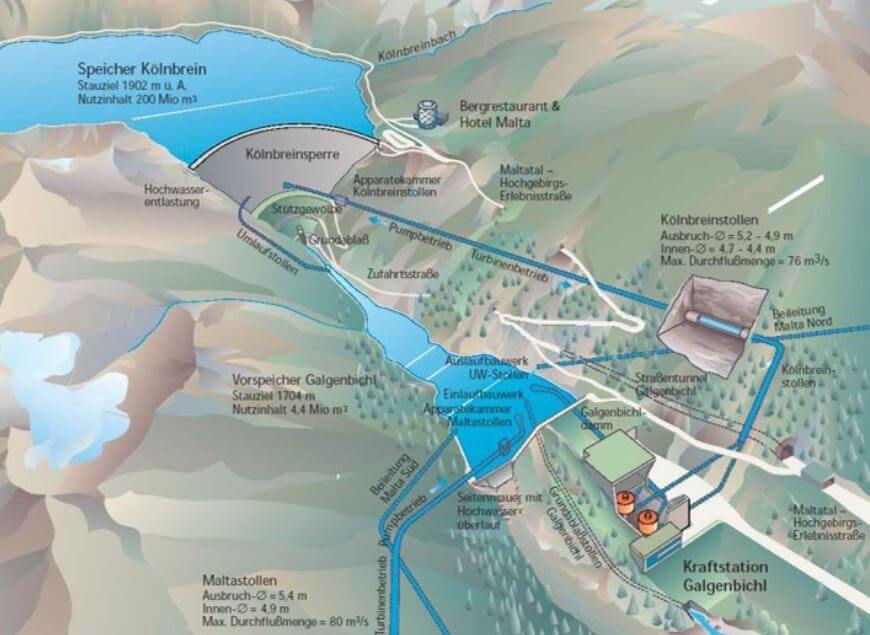 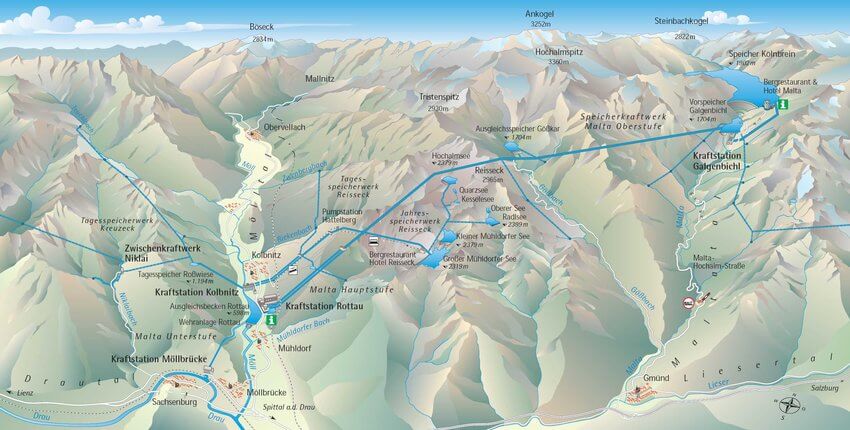 Malta Oberstufe and its Galgenbichl power plant are a pumped-peak power plant located about 1933 m above sea level in the Carinthia Mountains of Austria. Equipped with two vertical pumps, construction began in 1974 and was completed in 1977. First put into operation in 1979, Malta Oberstufe includes a 200-metre double curved concrete dam. It is not only the tallest dam in Austria, but also one of the highest curved dams in Europe. At its peak capacity, the lake has a capacity of about 200 million m3.

After almost forty years of operation, the power plant is now being modernised with new high-performance variable speed pump turbines. The existing turbines had a rated capacity of 62.8 MW each. In pump mode, the units had a rated power of 21 MW at 375 rpm and 58 MW at 500 rpm. ANDRITZ Hydro will replace existing units with 80 MW turbines each in pump and turbine mode. At the heart of this modernisation are the whole-forged and welded rotors of the pump turbine and the newly welded support ring, which uses existing cast spirals. The new pump turbines have a spiral in which a double rotor consisting of a Francis rotor and a radial pump rotor rotates. The direction of rotation is the same for turbine and pump operation, although hydraulically the turbine and pump parts are independent of each other. To cope with the significant lifting height fluctuations produced by the Kölnbrein tank, isogyre pump turbos have variable pole generators and two speed settings.

Our scope is the removal – through mechanical processing – of literally many tons of old structures – wanes, upper and lower rings, as well as machining – preparation for welding and ready-to-use treatment after installation (and welding) of new, modernized components.

For this purpose, the KWW525 machine is designed and built – more on it:
https://wwtech.com.pl/en/hydro-2/the-machines/ 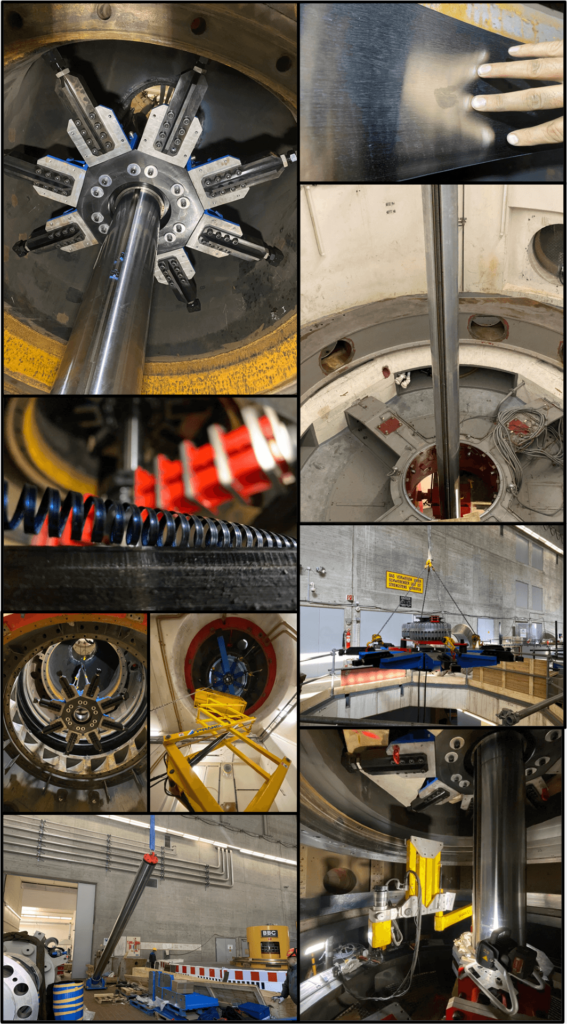 View all posts by WWtech →